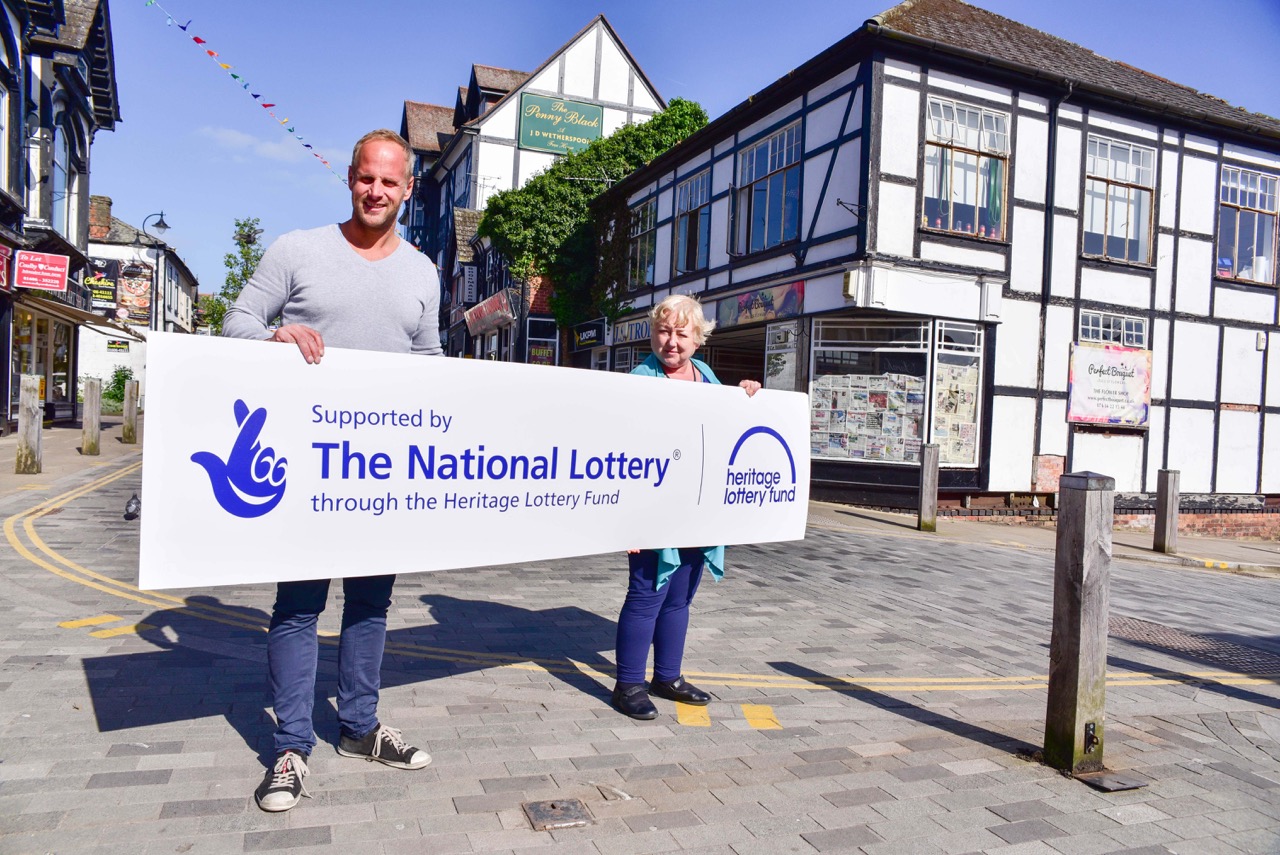 The first of many building facelifts is due to start shortly, all thanks to the Northwich Townscape Heritage Project, funded by the Heritage Lottery Fund and made possible thanks to money raised by National Lottery players.

The project, which is also supported by Cheshire West and Chester Council (CWaC) and the Business Improvement District (BID) will start with work on what was The Melting Pot Café at the top end of Witton Street this month to improve its appearance in the town. The Townscape Heritage Project is an exciting scheme to enhance and protect the historic character of Northwich town centre by providing grants to fund improvements to some of the traditional timber-framed buildings in Witton Street and High Street.

Overall, £1.4m is being targeted at improving properties and boosting the general appearance of the town centre conservation area.

The Melting Pot Café at 96 Witton St used to be called the Weaverdale Café and was where the British indie rock group, The Charlatans, often met up in their early years. The café was made famous when a picture of the building appeared on the cover of the iconic The Charlatans’ greatest hits collection entitled Melting Pot that was released in February 1998. The café was then renamed ‘The Melting Pot’ after the album.

Alison Knight, Director of Places Strategy at CWAC said “This is the first of many individual improvement projects to be undertaken by the independent and specialist retailers in the Witton and High Street area of Northwich that will not only complement the new Barons Quay development but involve the whole of the town centre in the inspiring regeneration of Northwich. The historic timber-framed buildings give the town centre its unique character and identity and I am delighted that the first of the improvement projects is underway with HLF funding. It is important that we ensure that existing Northwich businesses are properly supported.”